Is there anyway you can monitor kids under 18 from recording gangsta music or profanity?
My son and his friend have recorded absolute filth in your studios.

Hi Sidney, thanks for your message. It’s hopefully not going to come as much of a surprise that we only provide the tools for creation, and do not have any control over the content. I’m not sure how old your son is, but we do ask that anyone under 16 is supervised by an adult.

Why is it anyone else’a responsibility to police your children?
If you don’t like what your children are doing - correct the behavior yourself. YOU are their biggest influence:)

This is the sort of thing being recorded 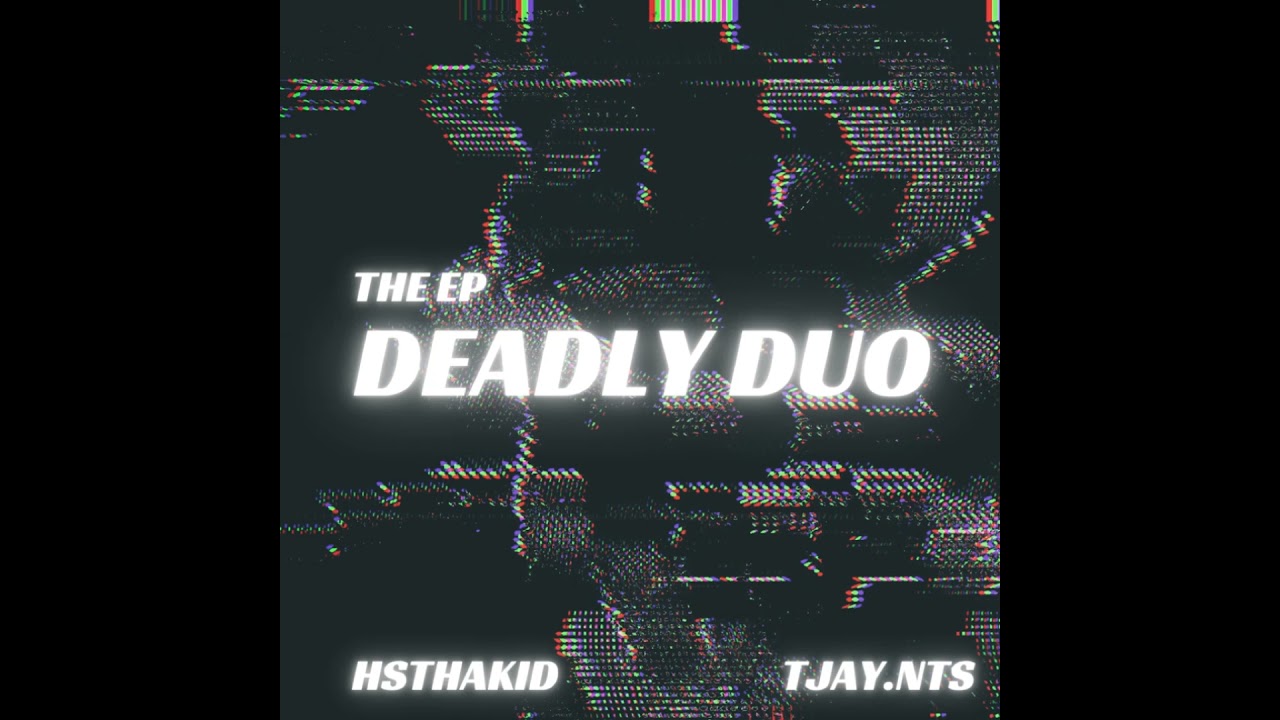 I appreciate your response. They always get an adult to pay for the session then just turn up themselves without any supervision. Please lookout for any bookings under the name Harrison or Taylor Verzar. This is some of their content full of profanity.

Hardly “filth.” And decently-produced at that. You’re either these kids’ publicity agent trying a new angle for promotion, or you’re a parent who is out-of-touch with what most young people listen to today. Do yourself a favor and keep them in the studio. It’s safer than the streets.

Shit mate no how you feel what are dads for. I’m so offended by this music

this is really good, barely filth compared to what others are making. they have talent, maybe instead of trying to stop they you should encourage them to explore different genres of music, its better then being on the streets

So its ok for kids to say “**f the police” in their music? I’ll always tried to encourage them o record whatever they like as long as its clean. What kind of parent would want to encourage profanity in music for a 13 year old. Especially a 13 year old whose been in trouble with police more times than i care to remember. I merely bringing this to the studios attention but i understand that they just provide the equipment and cannot really do more. I agree that they should not be allowed in the studio without an adult. Sadly this cannot be policed so it is what it is.

LOL at publicity agent… I know what kids listen to but i dont wanna hear my own kid singing that profanity —*f the police…
He takes it to the street so sadly the studio does not keep him safe. It just gives him the creation tools to build this gangsta image he’s in love with.

Have you considered going along with them and supporting the creative process? While it might not be your genre of choice, it could be a really valuable way to keep on building a relationship throughout the rest of the teen years. I’d also suggest looking into the origins of music together — the why is just as important as the what. 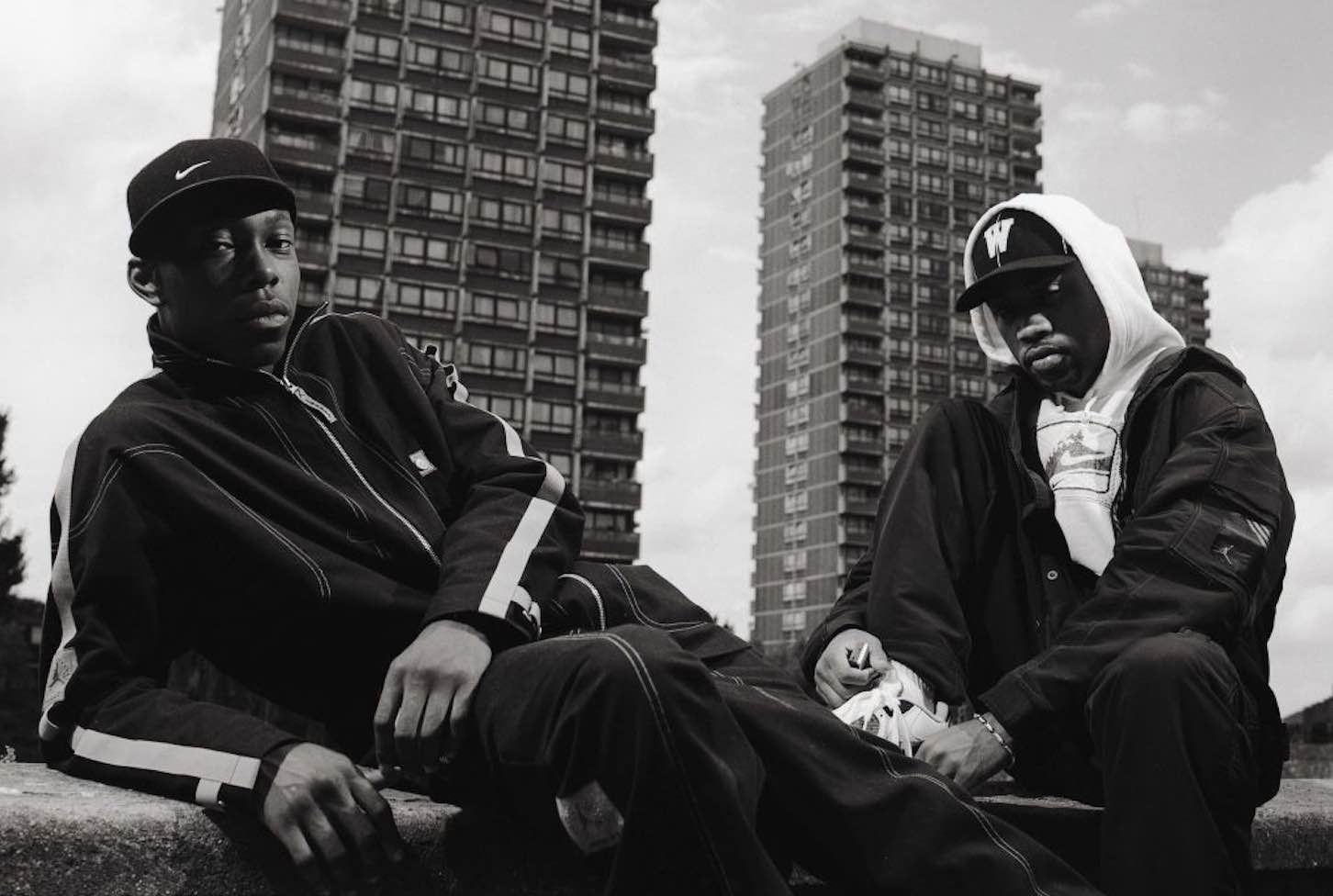 From the sound system scene in the ’80s to the rise of UK Drill in the ’10s UK rap and have had a long journey. Here is a brief, but in-depth guide. It’s a complicated affair attempting to record the history of UK rap and hip-hop. Artists from...

Honestly, as an artist myself who has had plenty resistance from my own family, the only thing that could make it worse is pushing them away by posting something like this.

Music is an escape and a way of expressing his emotions. It’s a free speech community. Music and the lyrics chosen is generally speaking about this feelings towards his real life situation. So instead of tackling what is the result of his life choices.

Try parenting the other things of his life. Rap is just like a diary or something similar. He’s just speaking his mind. If these things are just his thoughts then why not try to adapt things in his personal life so his views change? The solution is never going to be “stop saying profanity” ask him why he feels like that towards the feds and try and make him understand the good and the bad. And be supportive with it. Not confrontational and don’t make it an interrogation. The last thing you want him to feel is that you aren’t supporting. Neither will it be an instant fix. It’s going to feel weird supporting your son in something against your ideals but trust me it’s the best route out. He’s young, likely impressionable as heck. PLEASE don’t F this up!

At the end of the day, it’s a sticky and complex situation to be in as a parent. Lots of knots to unwind.

Wishing all the best
Josh

P.S: dudes got some actual talent. From what I’ve heard, he really isn’t rapping about anything that bad. He could be saying some REALLY mad stuff. But he’s not. F the feds is harmless and a mutually accepted terminology in rap. To be honest, if he was saying any different, he would actually be putting himself in harms way. (Not a lot of us like them haha). I would be insanely proud. Nurture this one right and he will be a superstar by 18 x

Decent response Josh. Its just hard as a parent to hear this type of profanity considering he’s been expelled in the last 3 schools he’s been to and walks around like a little gangsta.

I grew up playing in punk bands and we all had a “F the system” attitude. Instead of focusing on his lyrics (How would you like your parents picking apart your diary) You can support things that may make him realize himself there is a whole other world of stuff out there.

Anything is possible
Best,
-Michna

Your kids are really, really talented - the kind of talent that doesn’t just come along every day. Second what Josh and Michna said. Encourage their music and they’ll find some purpose besides causing trouble. As a parent, I’d be incredibly proud of that track. Marvellous!

This is amazing, you have a very talented young child who is clearly heading somewhere in life. The beat is immaculate and his flow unmatched?!! You are the person who has full control over your kids. You should be very proud he is in the studio tryna build a better life for himself and his homeboys instead of in the street being a nuisance.

Excuse me but it’s quite rude censoring the f word in your sentences because it’s still implied. Could you please be mindful of your language?
Thanks